As a college art student in 2000, I was given an assignment to create a mosaic still-life with scraps of painted paper. The process of creating a whole from practically nothing sparked a passion that I was unaware of. Instantly obsessed with the process, I started to notice mosaics in different forms, everywhere. After a few phone calls to local suppliers, I found myself in a commercial tile shop, taking away a car load of free tile. I began to cover the surface of my coffee table, using just a hammer and Elmers glue. I soon craved material with more texture and sparkle and began to experiment with china, glass, shells, found objects and eventually rhinestones and beads. Each project became bigger and better. All the while, I was an art student at the University of Minnesota, focusing on drawing and ceramics. I studied mosaic art independently and taught myself through trial and error. By graduation in 2004, I was teaching mosaics, exhibiting in juried shows and selling my mosaic work to private collections.

It has been several years since I covered that coffee table with free scrap tile. Since then, I’ve grown into sculpting my own surfaces for my mosaic art, creating mirror frames, dimensional panels and free standing sculpture from scratch. Today, I specialize in public art mosaic installations, lead community mosaic murals, create private commissions and instruct advanced studio workshops. I launched the first ever online mosaic classes in 2012, through my website, sharrasmosaicsecrets.com. I travel and teach at other mosaic studios and schools around the US as well and through the Society of American Mosaic Artist’s annual conference, the American Mosaic Summit. I have great passion for creating elaborate mosaics and the surfaces on which they adorn. My inspiration comes from Moorish architecture, vintage jewels, Indian textiles, children’s literature and nature.

I am constantly developing new ideas and challenging existing ones. For example, I pushed my mirrors from two dimensional, flat shapes into three dimensional forms with baroque curls branching off. This sculpting technique has become another laborious process, in addition to the mosaic, but is also one of my favorite parts.

I collect mosaic materials from many different places such as local glass warehouses, online suppliers, estate sales, junkets and thrift stores. I often receive calls from people who are ready to let go of a coveted collection, sea shells or old jewelry, for example. I take pleasure in putting new life to these materials with a mysterious past.

I began creating my beloved sculpted mosaic mirrors by happenstance through an unexpected dream commission in 2006. In my first ever “real” studio, an old dentist office in the Northeast Minneapolis Arts District, I dived into hundreds of hours of experimentation. When I came up for air, I was greeted with a pivotal art piece along with an abundance of ah-ha moments and techniques that continue to fuel my work and teachings today. One of my recent mirrors, Gypsy Dreams, was specially created and documented, step-by-step for my latest online mosaic intensive course which shares the in-depth process with students worldwide.

My sculpted mosaic mirrors capture the viewer as their reflection is surrounded by the ornate beauty of hand cut mosaic tesserae, all lovingly collected and placed with focused intention. In result, the mosaic reaches beyond the surface, creating an emotional connection for each the artist and viewer, a dynamic rarely encountered with our everyday, mass produced objects. With this in mind, I like to think of my sculpted mirrors as invitations to the acceptance and celebration of our own unique and divine selves.

Sharra’s mosaic work has been collected by Gerard Cafesjian of the Gerard Cafesjian Museum of Art in Armenia and has been featured in the Mosaic Arts International juried exhibition and SOFA NY. Sharra has led and created several public art installations in the Twin Cities, locations including the Neighborhood House, the Stepping Stone Theatre for Youth Development, the Goodwill Easterseals, Minneapolis and St. Paul Children’s Hospitals, Eastside Food Co-op in Northeast Minneapolis, Bryant Avenue Market in Southwest Minneapolis and more.

Sharra’s studio is located in the Northeast Minneapolis Arts District in Minneapolis, Minnesota, where she also resides with her three children, husband and cat. 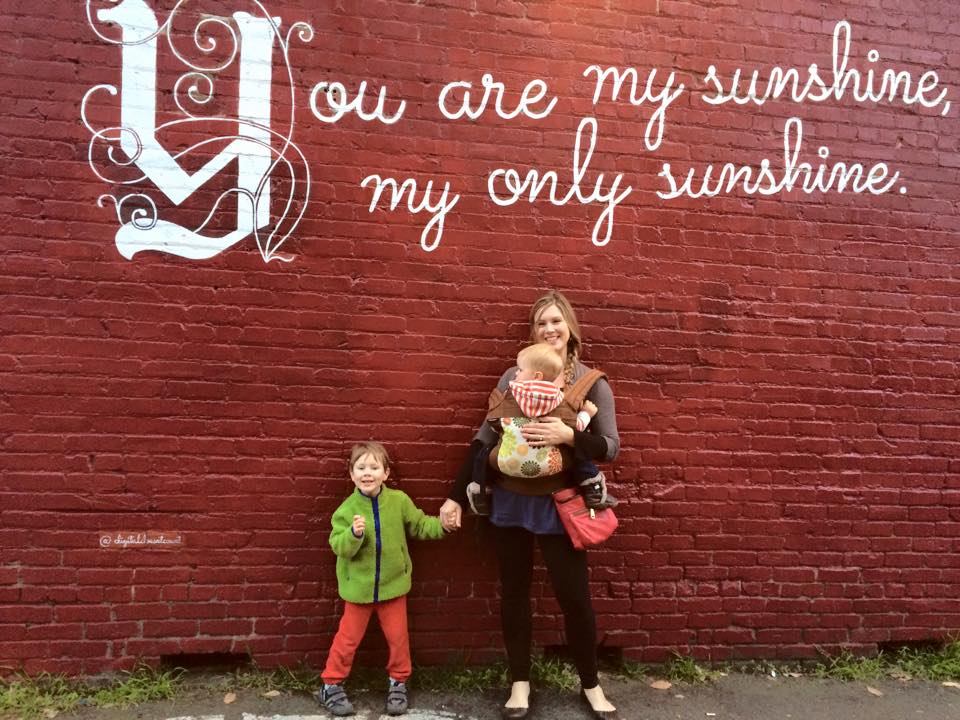